There is no doubt that all animals are beautiful. They are beings that transmit tenderness, that let themselves be carried away by their natural instincts in a spontaneous way and that discover the world in a totally different way than human beings do.

That’s why most people love to observe them, get to know them more closely, discover their oddities and learn about their way of life and how they relate to others. Now, there are some beings that are more striking than others. That is why we can talk about the most beautiful animals in the world. Each one of them stands out for its unequalled beauty and behavior. Many professionals have worked on analyzing each species to determine to what extent it is worth highlighting its figure.

What are the most beautiful animals in the world?

Although it may seem a subjective analysis, we can talk about the most beautiful animals in the world. They are fascinating beings that attract people’s attention from the very first moment. Moreover, the more their behavior is discovered, the more they conquer the human being.

This animal is capable of surviving the lowest temperatures on the planet. It boasts a grayish coat with black spots, its jumps are admirable and its agility helps it to survive in extreme conditions. It has been known for many years as the king of the mountains. However, today it is endangered due to the reduction of the territory in which it lives. 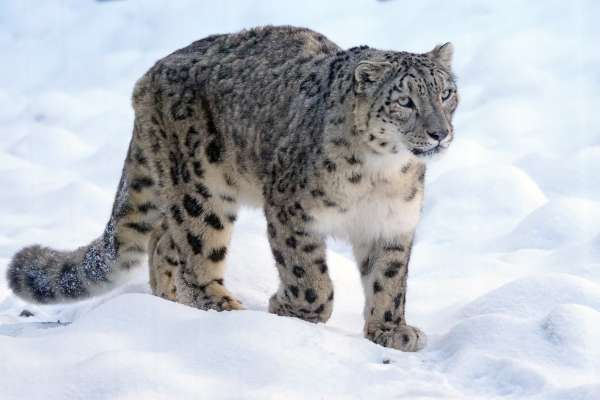 Undoubtedly, another of the most beautiful animals in the world. Its colors and tail feathers that open like a fan are two of its most striking features. In addition to this, they have an elegant gait and are calm when walking with humans. Males boast a more striking aesthetic than females, but the animal, regardless of its gender, attracts the attention of everyone who observes it. 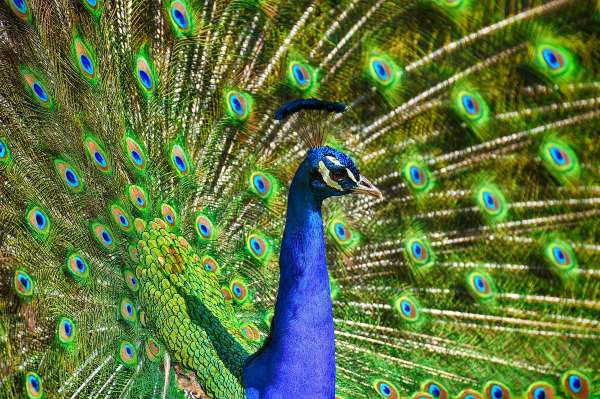 Butterflies are already beautiful creatures in themselves. However, this one in particular stands out for its bluish color, its size (8 inches long) and its way of acquiring food from different fruits. It is quite a spectacle to observe their flight and their freedom. 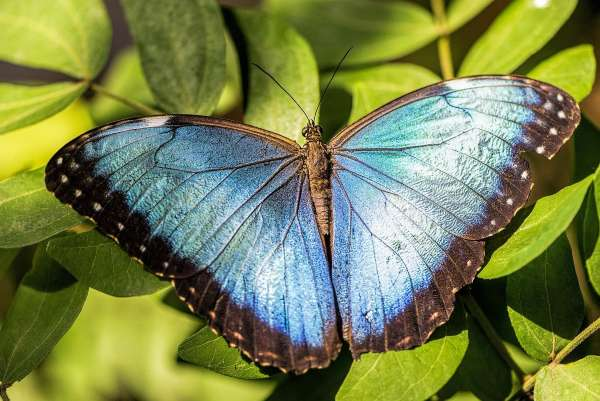 From the first moment the name is already striking, but the clownfish also conquers people for its aesthetics and its bright colors, being one of the most beautiful animals in the world. Orange, black and white become protagonists along its body. So much so that it has become the star of several cartoon movies, making it even better known. 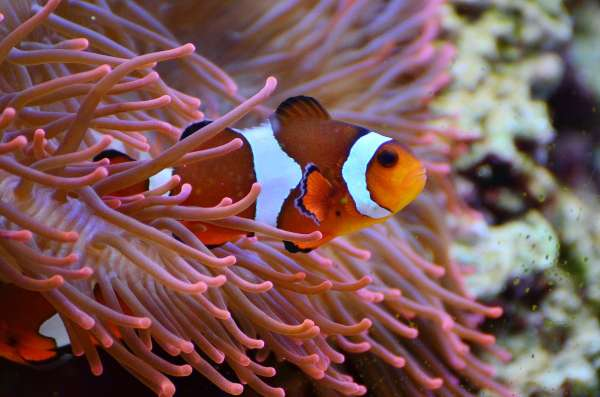 The toucan is one of those birds that must be observed closely to discover all those characteristics that make it unique and surprising. It stands out above all for its bright colors and for having a highly developed beak. 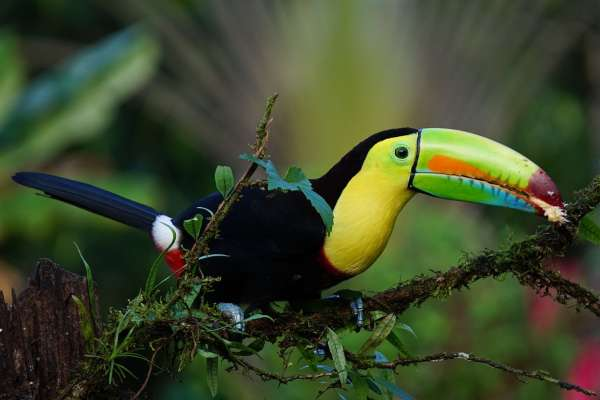 Have you ever heard of the red panda? It is one of the most beautiful animals in the world in danger of extinction due to deforestation. It is about the size of a cat and spends most of its time in the trees, even sleeping. 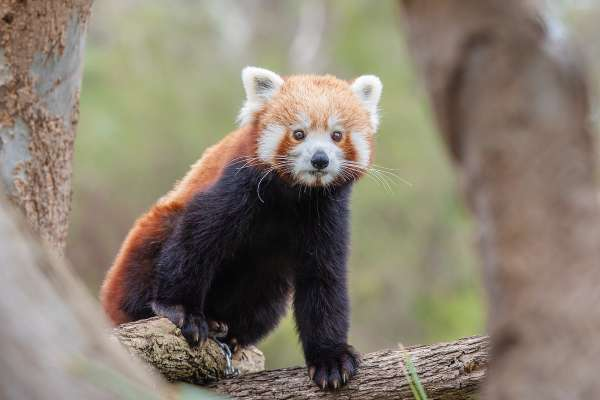 Parrots are animals that aesthetically attract attention because of their vivid colors. Red, green and blue tones can be seen in their plumage. They are also animals that have manipulative abilities thanks to the size of their beak and the placement of their fingers, since they have two forward and two backward. Likewise, they are known for being romantic beings, since after choosing their mate, they never separate from her throughout their lives. Thus, they have become a symbol of fidelity. In addition to all of the above, they conquer humans with their ability to imitate sounds. 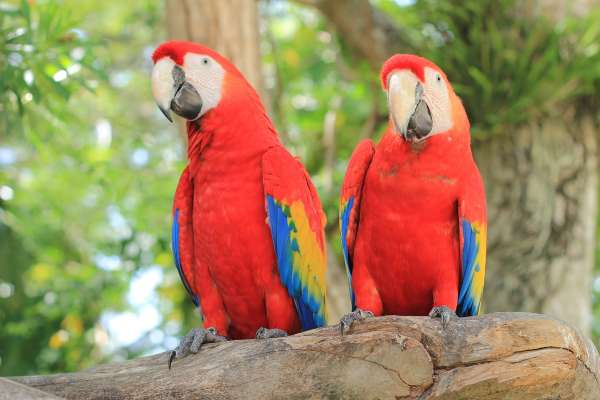 It is considered another of the most beautiful animals in the world. Although many are not convinced of this title, no one can deny its unique beauty. Its body is bathed in shades of yellow, green and blue, showing a contrast that scares many of its predators. 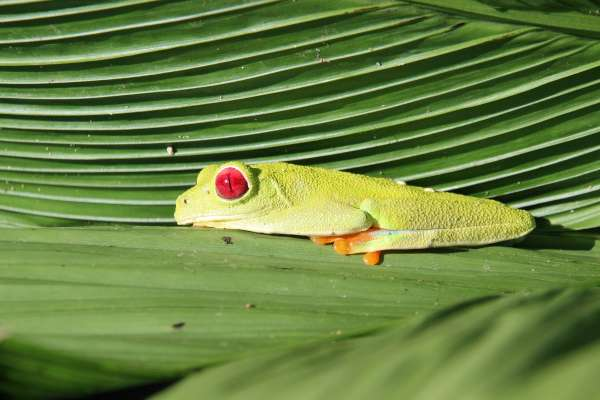 This is the most emblematic bird in the United States. Its image conveys pure elegance, although its behavior does not match this concept, since it feeds on carrion and dead fish found on the shores. During the first years of the 20th century, its population was drastically reduced. However, since 1970, the species has recovered in many states. Those who have witnessed their flight say they have never seen anything like it. 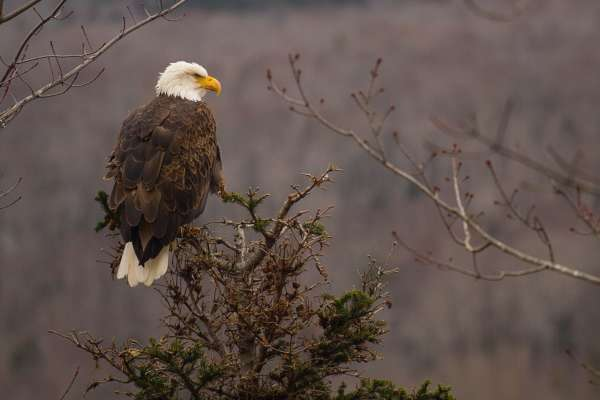 The fox stands out for its intelligence, cunning, agility and beauty. They are small in size and are solitary and independent, which is why they have never been domesticated. Although they live all over the world, their habitat is more typical of Europe and North America. 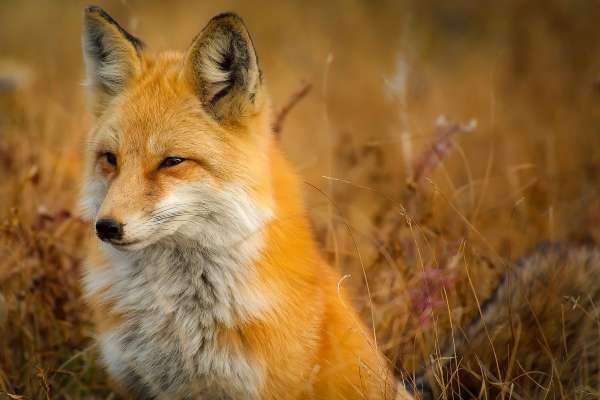 In addition to some of those already mentioned above, there are other animals considered the most beautiful in the world that are in danger of extinction. Among them are:

Curiosities 0
Nowadays, everyone uses beauty treatments and products to look younger and live longer. The

Curiosities 0
Have you ever wondered which is the fastest animal in the world? What speed

Birds 0
Differentiate and separate males from females outside the breeding season. First of all, canaries

Rodent 0
The hamster is the most common rodent in homes. It is a small animal
Leave a Reply Cancel reply
Recent Posts
Categories
Pages